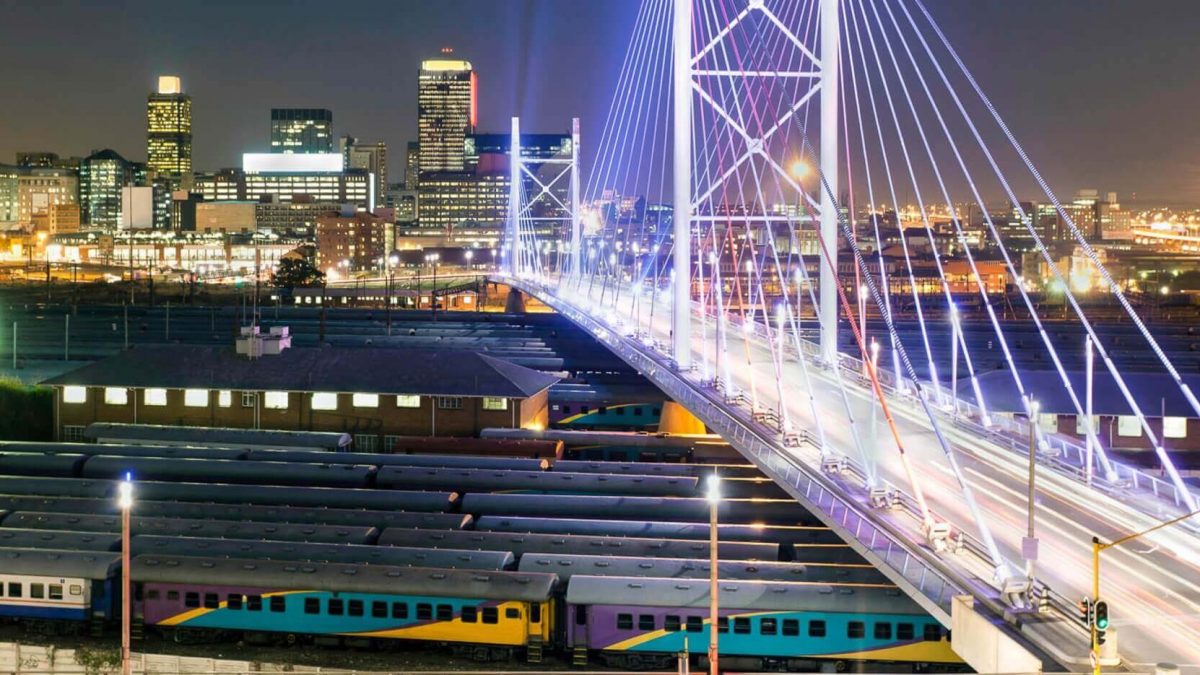 Johannesburg is one of Africa’s biggest and most vibrant cities. It is the economic capital of Africa and the gateway to Southern Africa. Although not as famous as other South African destinations, there is plenty to do in Johannesburg and nearby Pretoria.

The old city is a multi-cultural mixture of traditional medicine shops, Chinese restaurants, taxi ranks and ultra-modern skyscrapers. There are excellent museums, art galleries and organised tours of historical and political interest.

The shopping is Southern Africa’s best and the many restaurants cater for all tastes. The nearby township of Soweto is Johannesburg’s most popular tourist attraction.

What is Johannesburg known for?

Johannesburg (or affectionately referred to as Jozi or Joburg by locals), is the largest city in South Africa. It is best known for the rich minerals the city is home to including gold given it started out as a gold-mining town and was established during the gold rush in October 1886. The city is the second biggest in Africa and remarkably is the world’s largest city not built on a coastline, on a river or on a lake. On the outskirts of the city is the Cradle of Mankind, a World Heritage Site which is best known for some of the most remarkable hominid fossils discovered here. Johannesburg is also well-known for Soweto, one of the most famous townships in the world.

The largest man made “Urban” forest is located in Johannesburg. There are over 6 million trees in the city. The area of Jo’burg used to be grasslands, so most of the planted trees are not indigenous. After the discovery of gold, lots of trees were planted for the props of the mines, many of those planted were blue gum trees.

Is it safe to travel in Johannesburg?

Absolutely. Johannesburg is a large city and as such will by default attract crime in some areas but as a city it has a tremendous wealth of culture in the form of museums and some incredible art spaces well worth visiting. This in addition to the fact that we look after all the arrangements on the ground with private vehicles and guides to accompany you and give you insights into the city, you’ll be in the best of hands!

When is the best time of the year to visit Johannesburg?

We don’t think there is a best time to visit Johannesburg as such, as it’s a buzzing city which is always open and can be enjoyed at any time of the year! It can get pretty hot in the summer months (December to February) which brings about some incredible thunderstorms but they pass fairly quickly and help to keep the air cool. Springtime (September to November), sees the blooming of Jacaranda Trees creating a beautiful purple hue to the tree-laden streets. The rest of the year has consistent bright sunny days which are ideal to explore the city.

What are the top 5 things to do in Johannesburg?

For a fairly large city that has an unfair international reputation, there are loads of things to do here! On the outskirts of the city you’ll find the Cradle of Mankind which is a celebrated World Heritage Site that we just love. We can organise a visit for you to pop into the scientific exhibition and the lime kilns before heading over to Maropeng – a vast underground visitor attraction which tells the story of the Cradle of Humankind through a variety of interactive, educative and entertaining exhibits.

Soweto is a name we are sure you’ll have heard, a sprawling cluster of townships on the south western flank of Johannesburg. It was created in the 1930s by the apartheid government, as a designated residential area for black people. You will catch a glimpse of the lives of Soweto’s estimated 4 million residents and learn more of its rich political history as the centre of political campaigns aimed at the overthrow of the apartheid state. Some of the highlights of this tour are the footbridge of the Chris Hani Baragwanath Hospital, the Hector Pieterson Museum as well as Nelson Mandela's humble little house, which is now the Mandela Family Museum. Also in this region, are the homes of Archbishop Desmond Tutu' and Walter Sisulu, two of South Africa’s other core anti-apartheid activitists who are celebrated to this day for the work they did to bring about stability to the country.

What are the top restaurants in Johannesburg?

South Africa is well known for having some of the top chefs in the world, and with some of the tastiest and fresh produce at their fingertips, they can rustle up some of the yummiest cuisine on the continent. Johannesburg has a wealth of outstanding fine dining restaurants and as specialists in the region we can help you to pick out which ones to book ahead of travelling so you don’t miss out!

How many days do I need in Johannesburg?

Johannesburg is one of those places where you could spend a week taking it all in, or one day to whizz through it all. If you did the one day though, we think you’d be seriously missing out! As specialists in South Africa, we can advise you best as to how long you may need and where to fit Jo’burg into an itinerary. It really does depend on your interests, but we have some amazing guides who can show you around and even if you need the city simply to layover en-route to your safari, we can make sure you make the most of every minute.

Melrose is centrally located within the larger Johannesburg metro. It is a developing upmarket suburb characterised by the famous Melrose Arch, which is an ZAR 800 million mixed-use development, including 2 hotels, office and retail space, along with residential space. Melrose Arch is set for high-end luxury, fashion and entertainment. 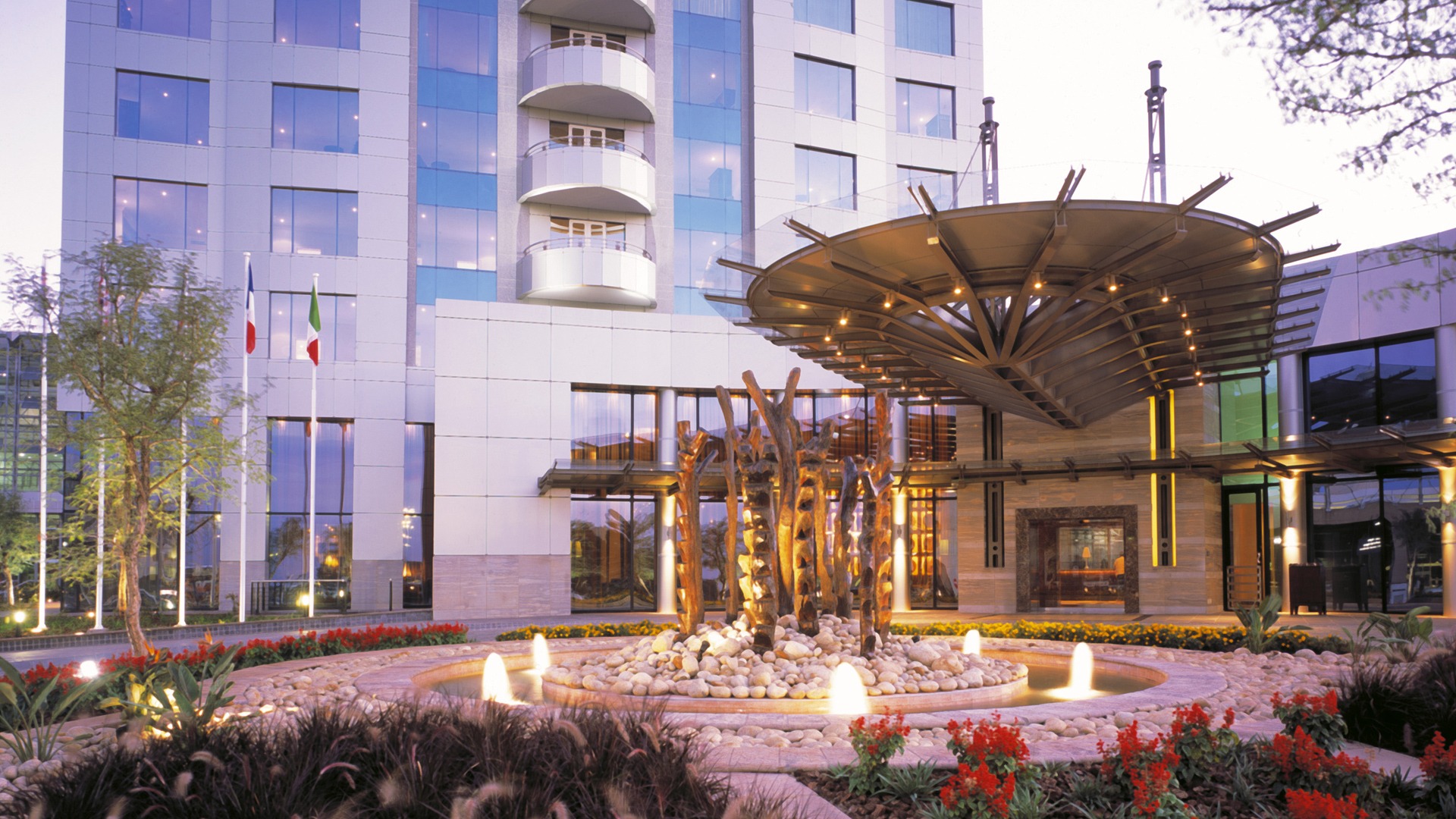 O.R. Tambo named after one of the former ANC presidents Oliver Reginald Tambo, was renamed from Jan Smuts International Airport in 2006. O.R. Tambo International Airport is Africa's largest and busiest airport set in Kempton Park, Johannesburg. This airport handles between 21 and 28 million passengers per year. It is a fully-fledged airport with a huge duty-free shopping zone, restaurants, bars and luxury lounges.

Westcliff is a wealthy suburb in Johannesburg with many old mansions and great views over the northern suburbs. It is also home to the world-class Westcliff Hotel, better known as the Four Seasons Hotel. From Westcliff there is easy access to all parts of Johannesburg. The Four Seasons is perfect situated high up on a rocky outcrop with some wonderful views of the largest manmade forest of Johannesburg.

Please note these trips are only meant to serve as a guideline, we tailor make your dream safari to suit your needs and requirements. 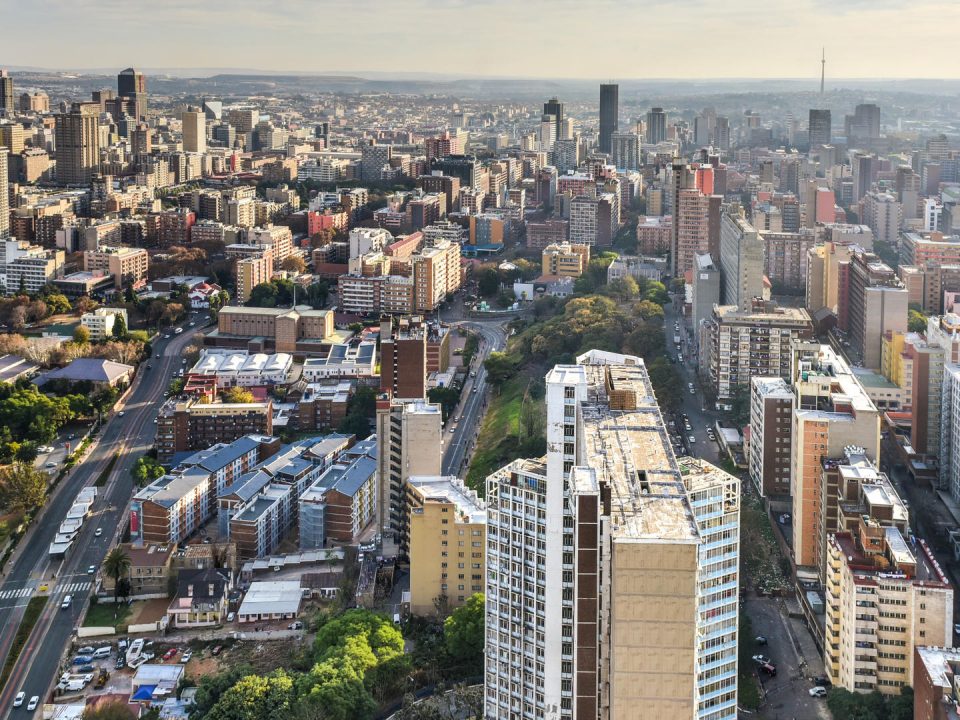 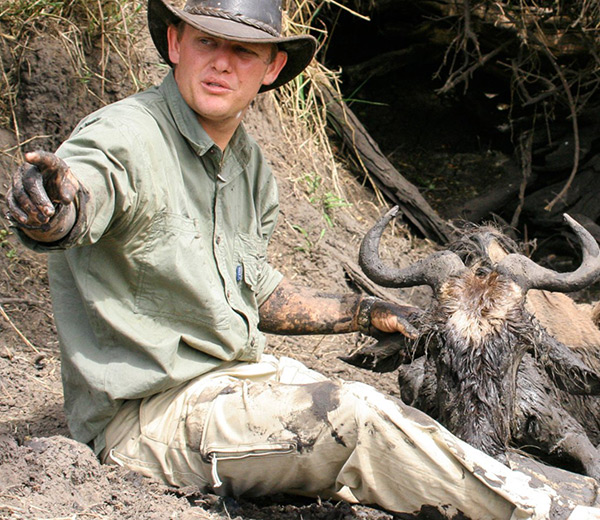 Meet the team Get in touch
© Tailormade Africa. All Rights Reserved|Terms & Conditions|Privacy Policy